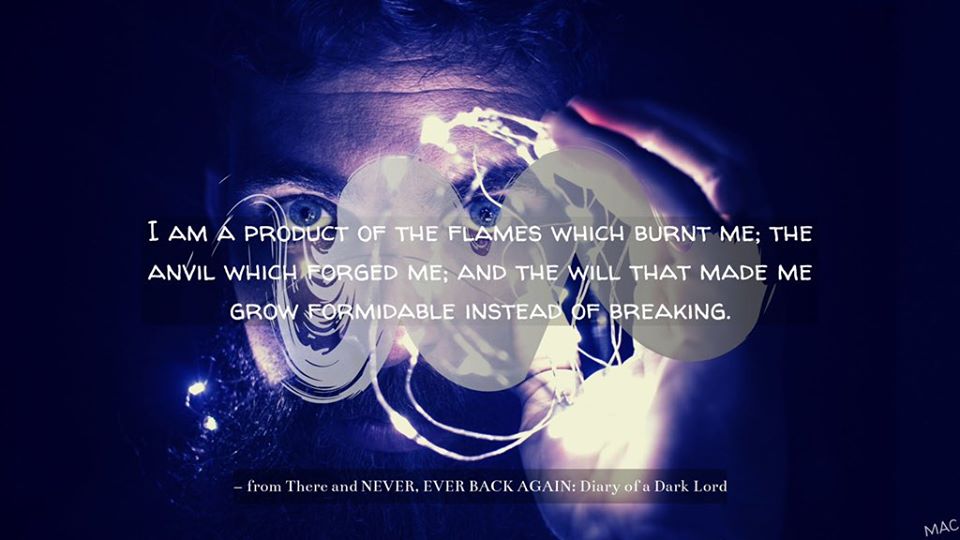 On the false allegations against me (Jeff Mach): a declaration of purpose:

(First, a note: For those tired of hearing these things, I’m sorry. I can assure you that, unfortunately, I do not bring these things up because I am living in the past; I bring them up because they are hurting quite a lot of people other than myself, right now, this minute. So please, bear with me – in fact, read on, and share.)

For two years, I’ve fought like hell to avoid saying, “These allegations are false, and they aren’t simply a problem for me; the ‘consent culture’ and ‘cancel cultures’ I once served are large-scale destructive forces, whose benefits and positives, if they exist, are obliterated by their followers’ adamant insistence that there ARE no flaws, there ARE no negatives, and anyone who says otherwise IS the problem.”

Because it is, and has always been my belief, that over the course of 20 years in public life, I have made mistakes. I surely must have hurt people sometimes without knowing (and if, sometimes, people hurt me on a larger scale than normal, that’s part of being a public figure). I have worked to keep that door open, to try not to erase the voices of those who might really want to speak.

But that choice no longer exists. My holding back has not lessened anyone’s pain; it has only emboldened those whose loud, toxic certainty that I am a monster has drowned out any other quiet, hopeful voices.

The door is always open to those who want to come to me, or a neutral third party, or a mutual friend, or a mediator–whatever you want, within reason–to talk about these things.

But my own time fighting with one arm tied behind my back, my time holding my tongue, my time keeping the guilty secrets of the #cancellation mob and the ugly secrets of the so-called consentistas–that’s done, done, DONE.

From this day forward, I will be a speaker on cancel culture and broken ‘consent culture. I will appear on your news show, blog, or podcast, as long as I have a reasonable expectation that I’ll be given a fair chance to speak. I will write and speak my truth. And whether or not people censor me, ‘deplatform’ my work, or try (despicably) to harm me by hurting innocent members of the community – I will not be stopped. You could take away every piece of social media I have, and I will write more books; you could take away my books, and I will take my message, one on one, to every individual, every publisher, every journalist, every place where it is appropriate to speak one’s mind.

Cancel culture is broken, and it needs to be replaced by conversation, discussion, and an understanding of human imperfection. It needs to be destroyed, because it no longer helps those it swore to protect.

Along the way, I will write a lot of funny tweets, create fun events, sing songs, tell jokes, laugh at myself, and try to bring into the world some entertainment, some joy, and some humor. Nobody needs a humorless moral crusader, certain of his own rightness; but we sure as hell need people who’ll stand up to the mob.

And I will stand up to the mob. Not because I’m a hero (I am a Villain, and don’t you forget it!) – but because they have already cast me into the fire, and now, I am no longer afraid to burn. The fire in the soul is blazing.

This will be an adventure, my friends. Not a humorless moral crusade, not a moralizing, preachy political message, but a massive battle against an implacable foe against impossible odds.

And it’s a deadly serious subject, but Gods, we’re going to have some fun on this adventure.

I, and my friends, and the silent thousands you have hurt, terrified, gaslighted, maligned, and otherwise harmed, we are your extinction-level meteor.

"To light a candle is to cast a shadow." -Ursula Le Guin View all posts by Dark Lord Jeff Mach